Want to learn more about what consumers bought for Mother’s Day---and what their future flower buying plans are? SAF will break down the full results of the IPSOS survey – and how the industry can capitalize on those results -- during an upcoming webinar, “Capitalizing on Today’s Floral Consumer,” on June 15 at 2 pm EST. Some research highlights: 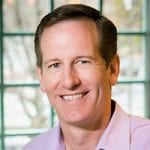 Chris Drummond is a third-generation florist and president of Penny’s by Plaza Flowers in Philadelphia, Pennsylvania, a multi-store enterprise. He is SAF’s president and has served on the association’s Retailers Council. He has given numerous speeches for a variety of organizations, including Comcast Corporation, Family and Consumer Sciences Association of Philadelphia, and the University of Delaware. 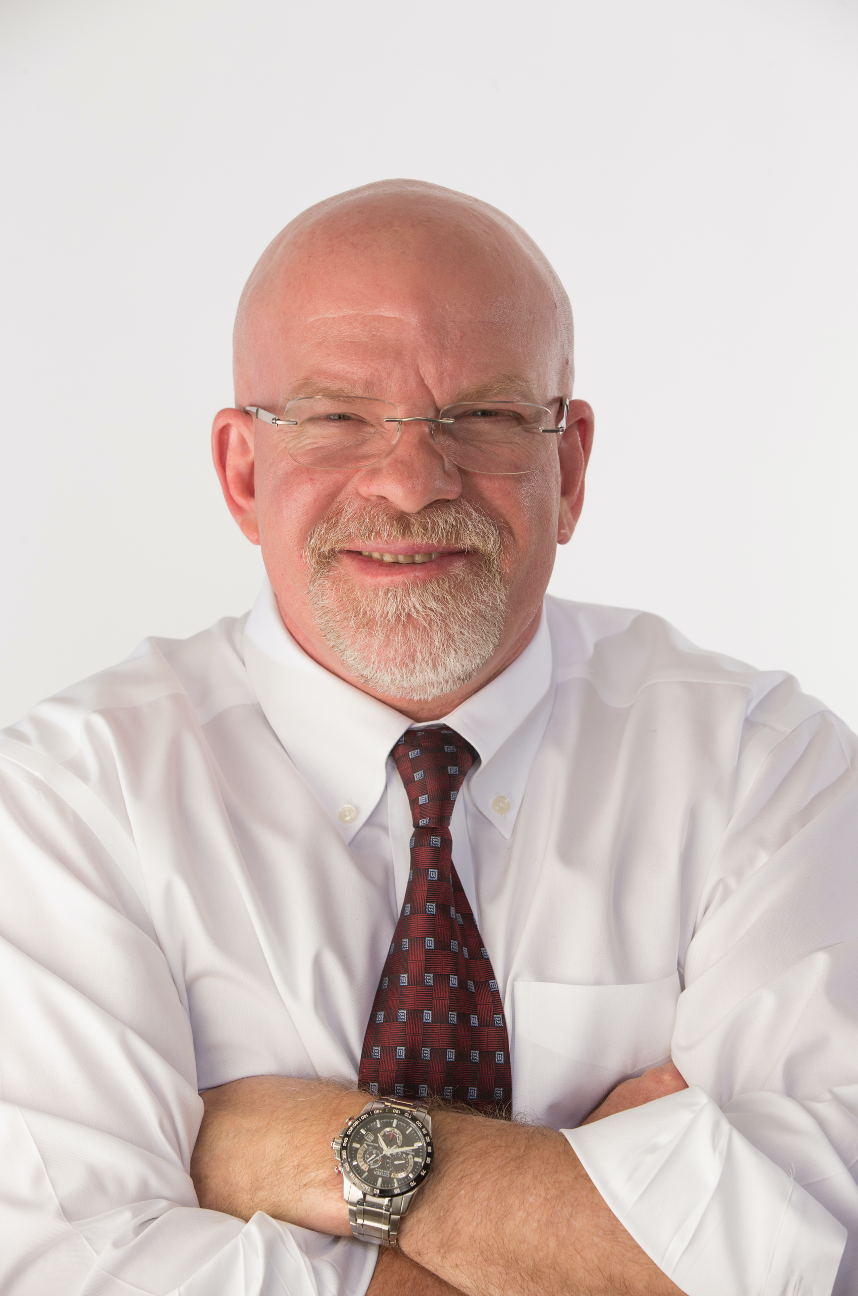 Dr. Hall's expertise is in the production and marketing of Green Industry crops. He isnationally recognized in academia and among the horticultural clientele he serves. His majorresearch, teaching, & extension areas of specialization include strategic management, marketsituation/outlook, cost accounting, and financial analysis for Green Industry firms.

Dr. Hall currently serves as the Chief Economist for AmericanHort and Co-Chair of theAdvisory Council of Seed Your Future. He is former President and Past-President of the board ofdirectors for America in Bloom. He received the Paul Ecke, Jr. award from the Society of AmericanFlorists for professional contributions to the floral industry and the Porter Henegar Memorial Awardfrom the Southern Nursery Association for significant contributions to ornamental horticulture researchand to the Southern Nursery Association.

He is an Honorary Lifetime Member of the Texas Nursery and Landscape Association and hasreceived TNLA’s Award for Outstanding Service to the Nursery Industry. He is also a member ofthe Hall of Fame and Honorary Lifetime Member of the Tennessee Nursery and LandscapeAssociation. Dr. Hall has received Texas A&M University’s Association of Former Students’Distinguished Achievement Award in Teaching and the Vice Chancellor’s Award in Excellencefor Student Counseling and Relations. He is a member of Alpha Gamma Rho agricultural fraternityand has received their Grand Presidents Award and Brother of the Century designation. 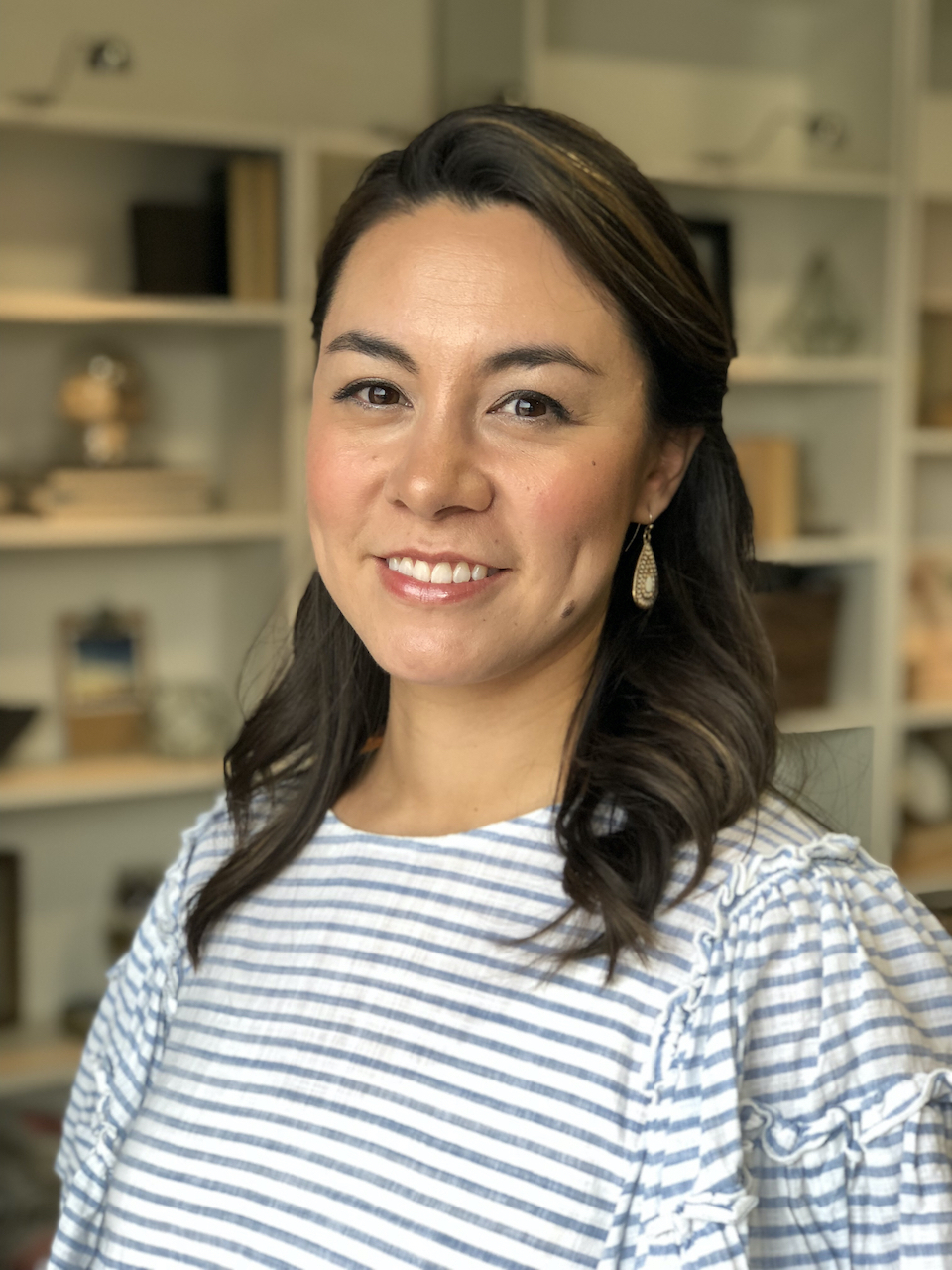 Part creative and part analytical, and 100% ambitious. Melanie has spent over 15 years in positions centered around consumers, their preferences, and how to provide a better experience for them. Additionally, during her tenure at ExactTarget, a digital marketing SAAS provider ultimately acquired by SalesForce, Melanie gained a keen interest in data-driven customer insights and how to maximize a brand’s reach and potential through highly personalized campaigns. Prior to co-founding FreshPath Marketing, LLC, she was the Director of Marketing at Syndicate Sales for nearly five years. She quickly became immersed in the floriculture industry developing e-commerce experiences, fostering one-of-a-kind brand partnerships, and launched numerous new products and programs with Syndicate.

Melanie’s greatest strength lies in her ability to analyze data points and inputs, understand how they are connected and provide actionable recommendations. She is acutely aware of the challenges facing many businesses today: lack of resources, identifying the right technology and driving its adoption and developing effective campaigns. Melanie works diligently to help implement lasting solutions to make her clients’ businesses more successful.

Melanie currently serves on the Marketing Committee for WF&FSA and will be joining the SAF Wholesale Council this year. 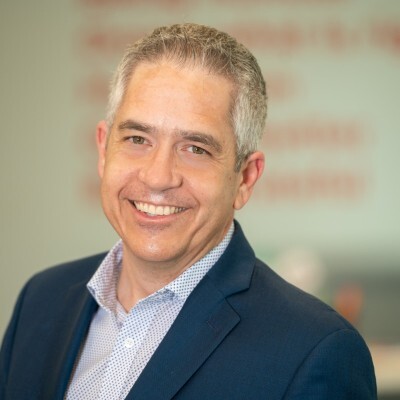 Carlos is Co-Founder and CEO of Gems, a grower-marketer that partners with retail chains across the U.S..  The Miami based company specializes in serving consumers with floral products and experiences people use in everyday life.

Nearly 30 years ago, right out of school and armed with a marketing degree he took his first job in flowers and was hooked.  “I loved the idea of being in a career that does human good, that makes people smile.”

Carlos enjoys volunteering in and outside of floral.  He has served in multiple leadership roles and is a current member of the PMA board of directors and Chairs the PMA Floral Council. On his free time, he co-hosts a weekly catholic radio show in south Florida. Carlos has been married to Graysy for over 20 years and together they have 2 teenage children Michael and Brianna.

Locked
Capitalizing on Today’s Floral Consumer
06/15/2021 at 2:00 PM (EDT)   |  90 minutes
06/15/2021 at 2:00 PM (EDT)   |  90 minutes Want to learn more about what consumers bought for Mother’s Day---and what their future flower buying plans are? SAF will break down the full results of the IPSOS survey – and how the industry can capitalize on those results -- during an upcoming webinar, “Capitalizing on Today’s Floral Consumer,” on June 15 at 2 pm EST. Some research highlights: Which floral gifts were most popular for Mother’s Day? Where did consumers go to buy flowers for the holiday? Who they buy for? Do consumers plan to keep purchasing flowers and plants at the same rate for the next six months? What Mother’s Day gift price point predicts a consumer is more likely to purchase flowers in the future? Where do consumers plan to go to purchase flowers as a gift—and for themselves—in the future? What other factors will influence future flower purchases?
You must register to access.